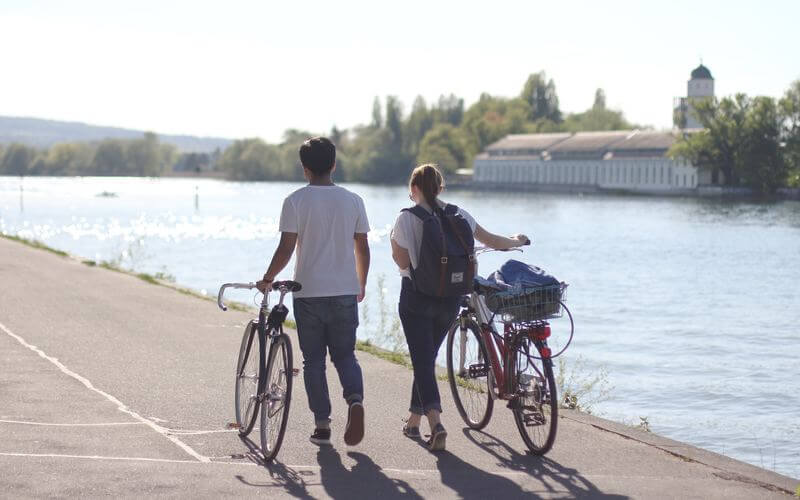 When the weather is good, there’s only one way to discover Munich: by bicycle. Fresh air, sport and no rush hour! It’s great on foot too, but with a bike you get to see a lot more in less time. We have a couple of routes we can recommend that start directly at the TIMEHOUSE..

Whether you want go sightseeing, get in a short workout after work, or simply need some fresh air – there are tons of beautiful routes in Munich that can be discovered by bike. If you don’t have your own bike with you, you can quickly and easily rent one from one of the many providers in Munich, for example at an MVG bike station for 12€ per day.

Short bike tour through the Olympic Park and Luitpoldpark

The first route is a tour from the Petuelpark up to the Olympic Park. It takes you around the Olympic Lake and leads you through the Luitpoldpark on your way back. Via the Parzivalstraße you’re quickly back at the TIMEHOUSE. Almost the entire route consists of asphalted bicycle paths and roads and is therefore also suitable for the less athletic types. The 9 km bicycle tour will take you about half an hour.

Along the Leopoldstraße and the Isar

There’s a lot to see here in the beautiful district of Schwabing. Starting at the TIMEHOUSE you will follow down the Leopoldstraße and first pass the Münchner Freiheit and the Siegestor. The route then leads past the famous Eisbach wave and the Friedensengel on the other side of the Isar. Continued along the Isar to the Isar weir. For a rest you can stop at the Mini-Hofbräuhaus in the English garden. Passing the northern cemetery, you’ll be getting to the end of the route. The majority of the route is on asphalt, otherwise you’ll be on gravel riding through the woods. The road is quite flat, with a few ascents and descents. You will need about one hour for the 13km track.

Sporty route around the Speichersee

For motivated cyclists this route is a dream. Spectacular views of the countryside and nature await you. Those who go on this bicycle tour should be in pretty good condition, as at a distance of 46km, you are on the road for more than 3 hours (mainly on bicycle paths and a few roads). Be prepared for an ascent as well as descent of 100m.

For those who want to go on a day trip with their bike, you definitely check out this route. Passing Odeonsplatz and Waldfriedhof, you arrive at Schloss Fürstenried West and continue through the forest of Forstenrieder Park. Through the Leutstetten moor you will finally reach Starnberger See. There you can enjoy a break from the long tour in one of the cafes by the lakeside. To explore the northern side of the lake you drive to the castle Berg. There you’ll have to go past the A95 to get back to the hotel. For 70km on cycle paths, side roads and forest paths with an ascent and descent of about 380m people generally need about five hours. 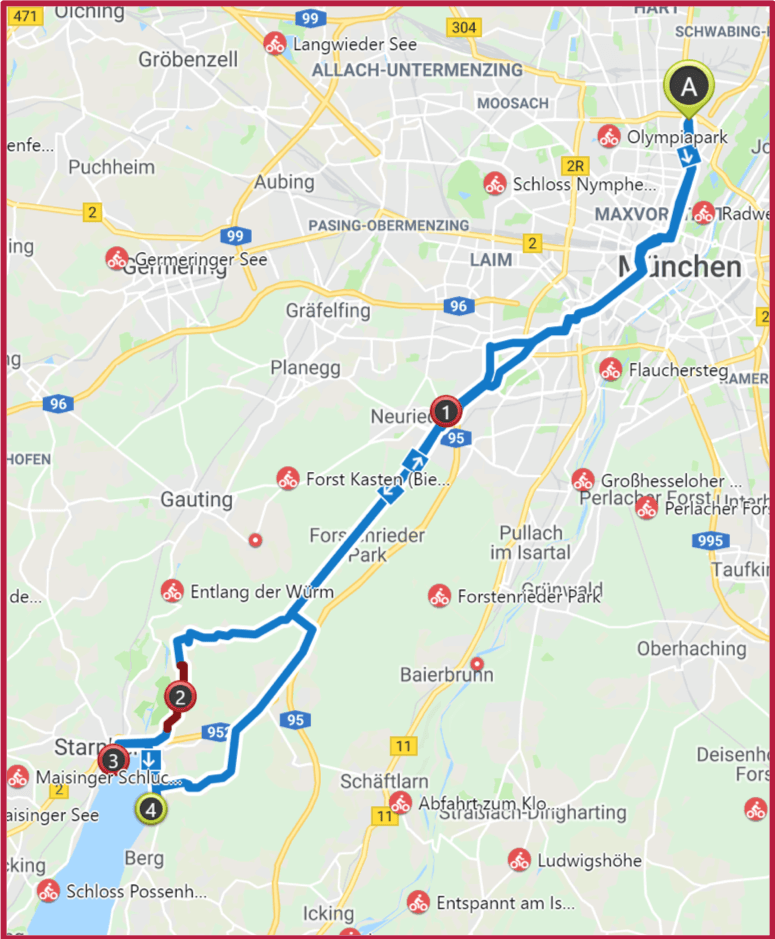 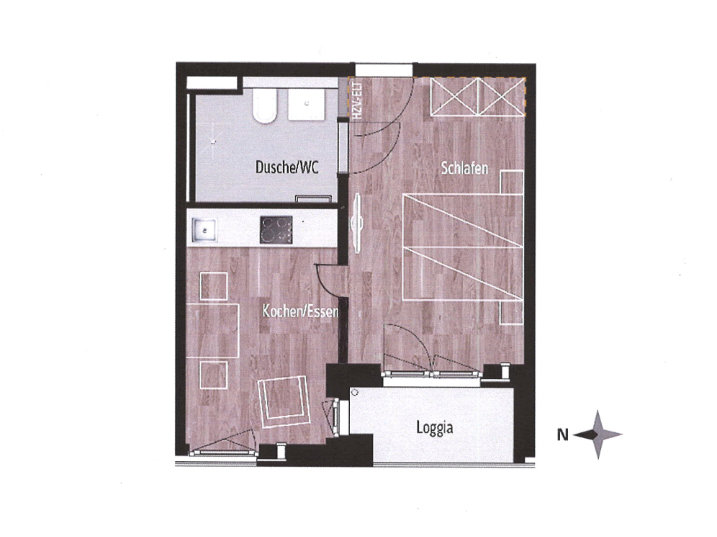 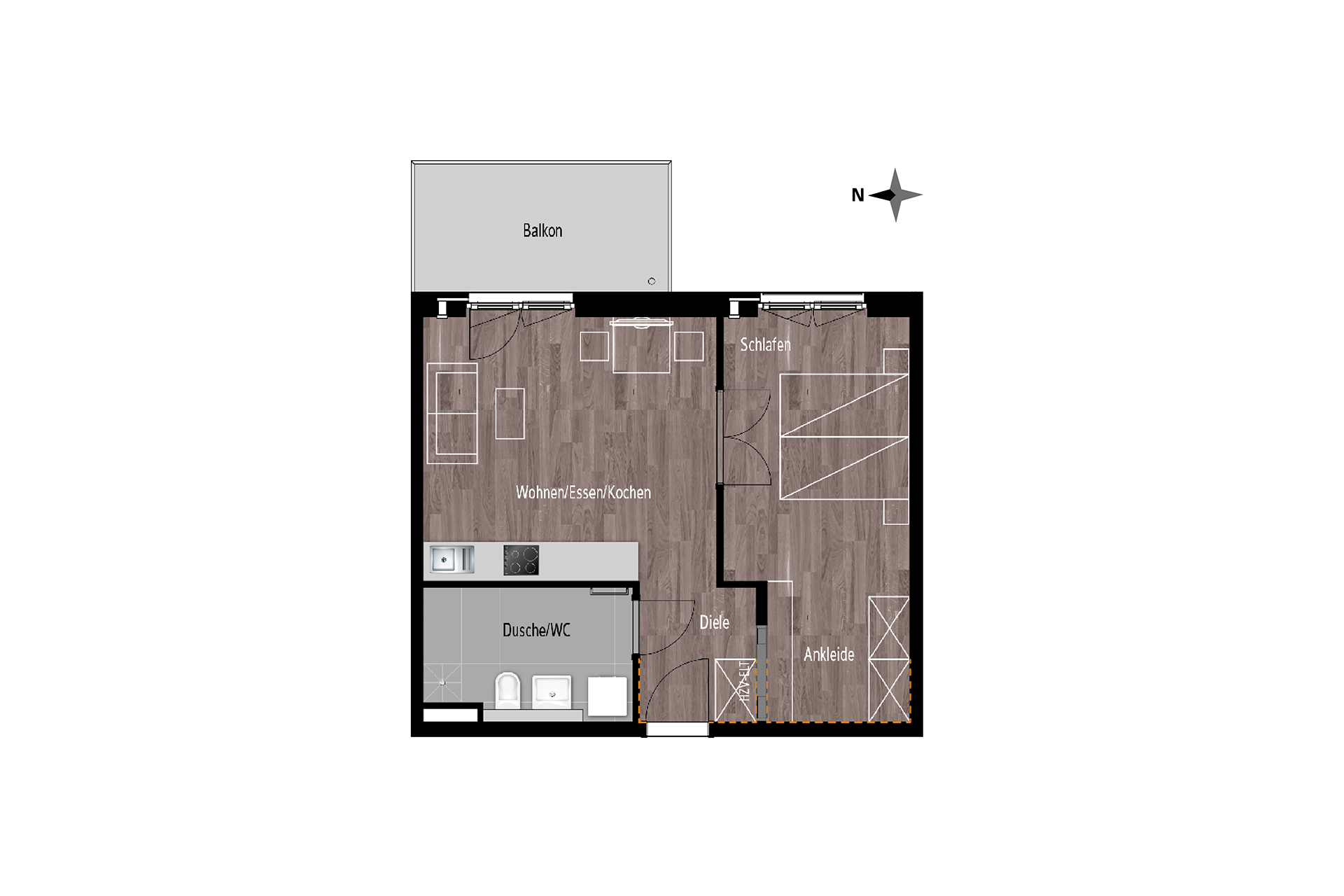 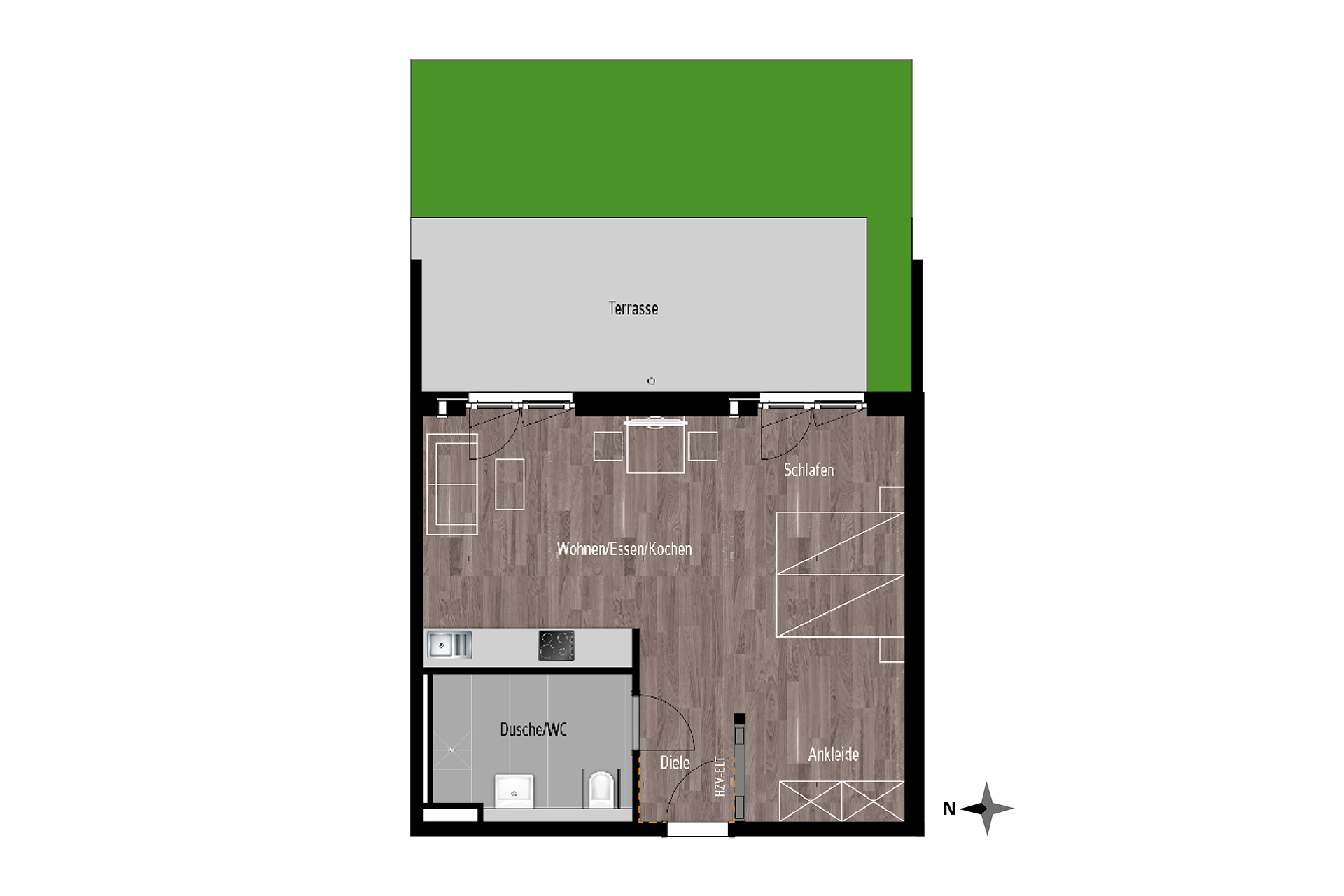 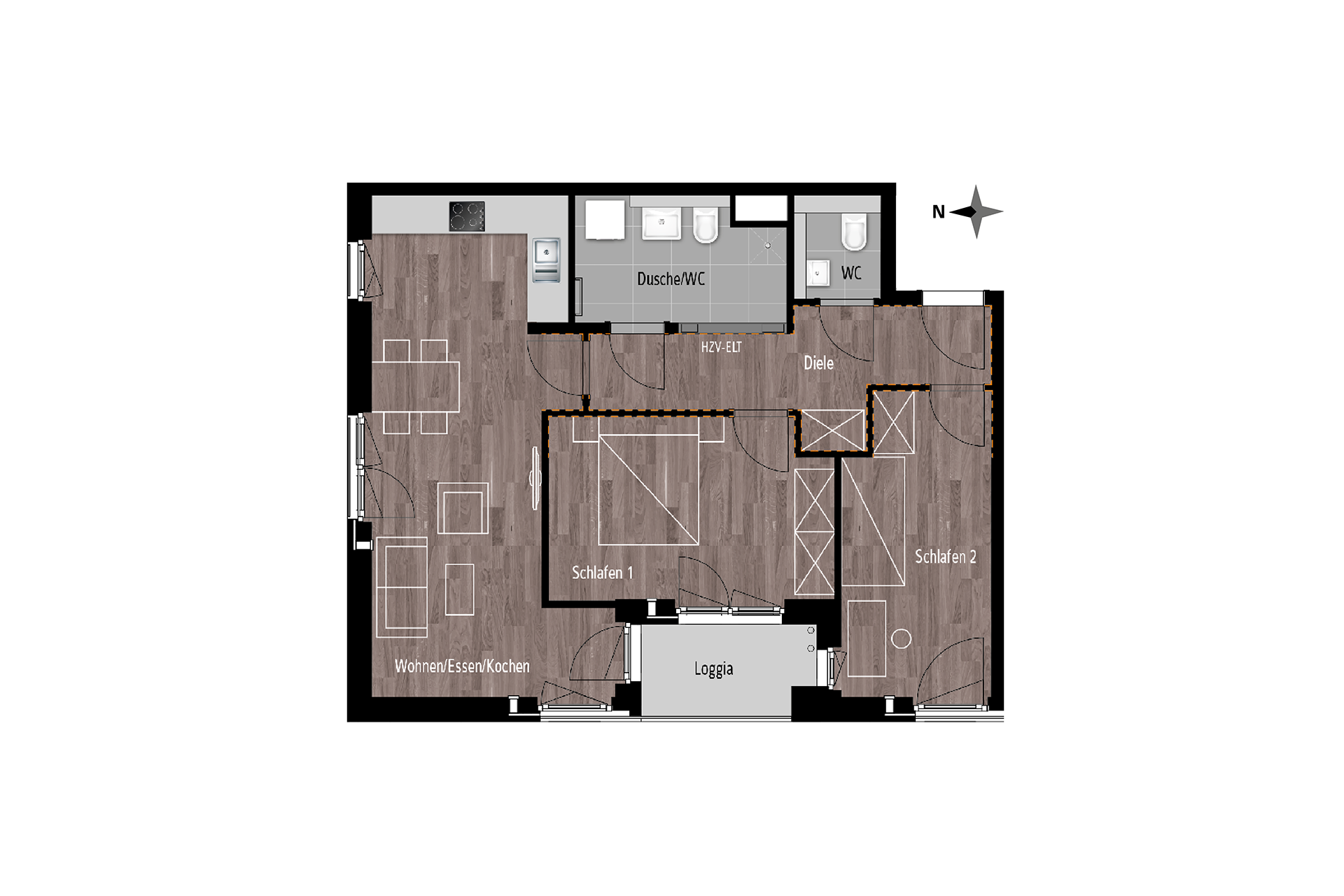 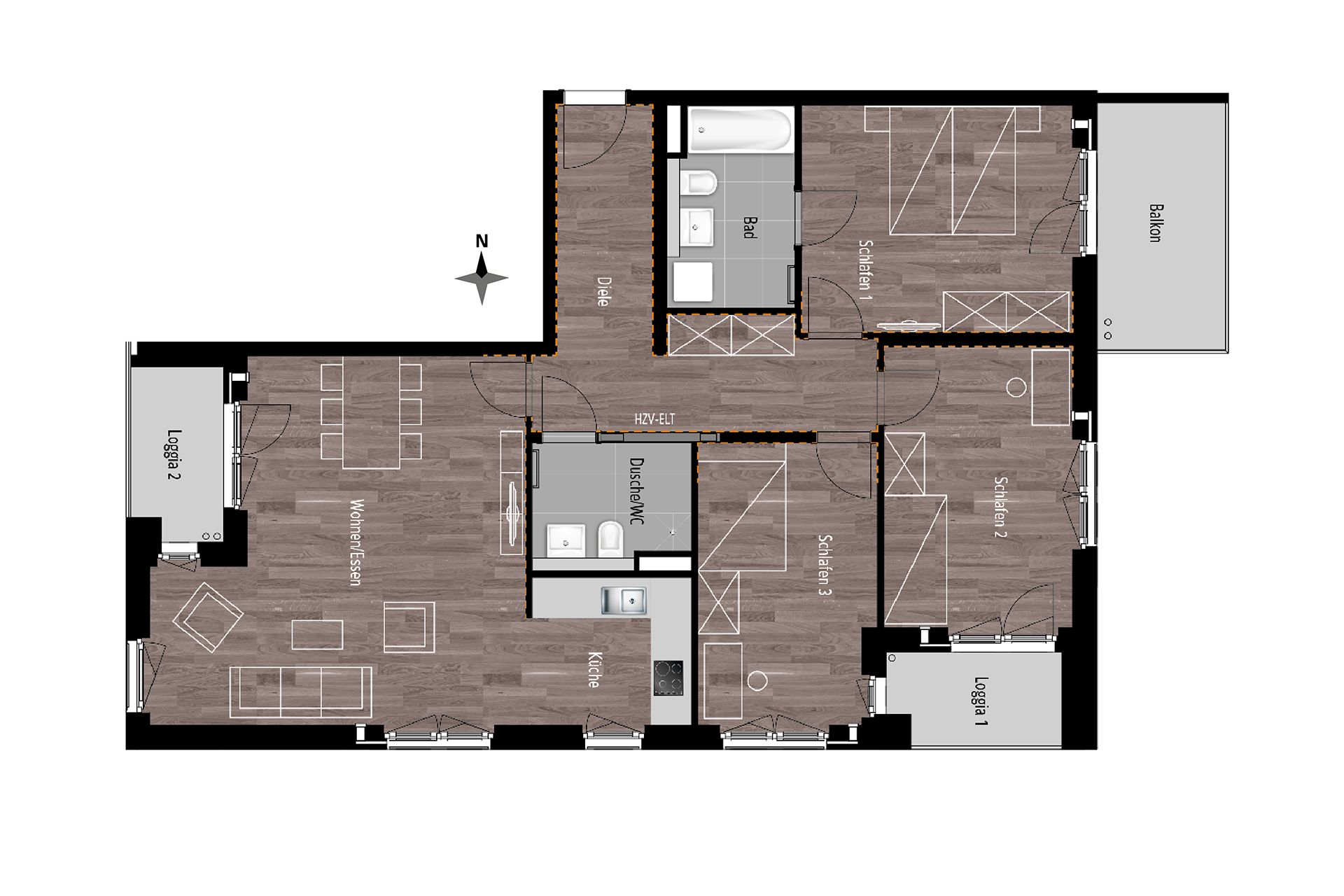 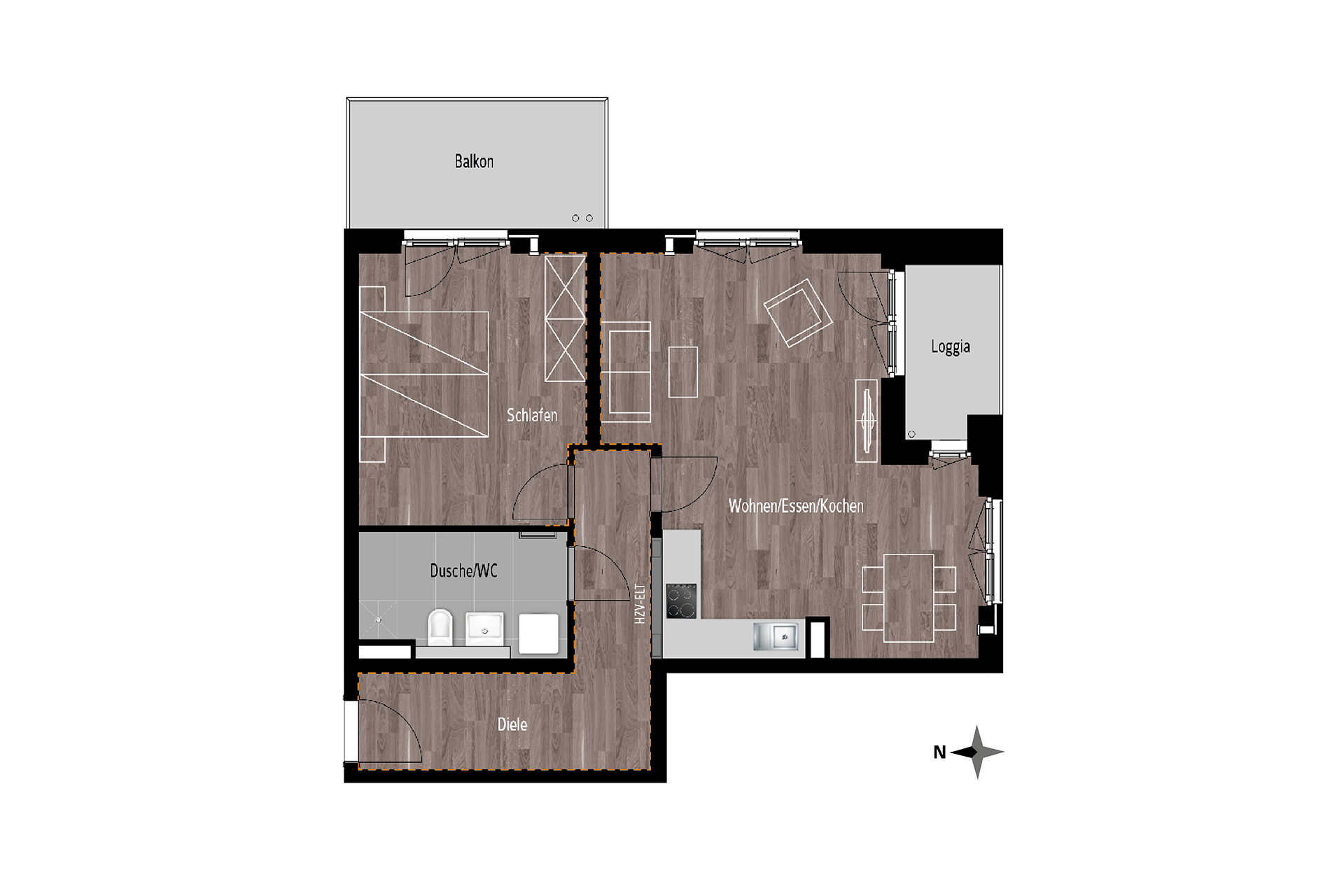 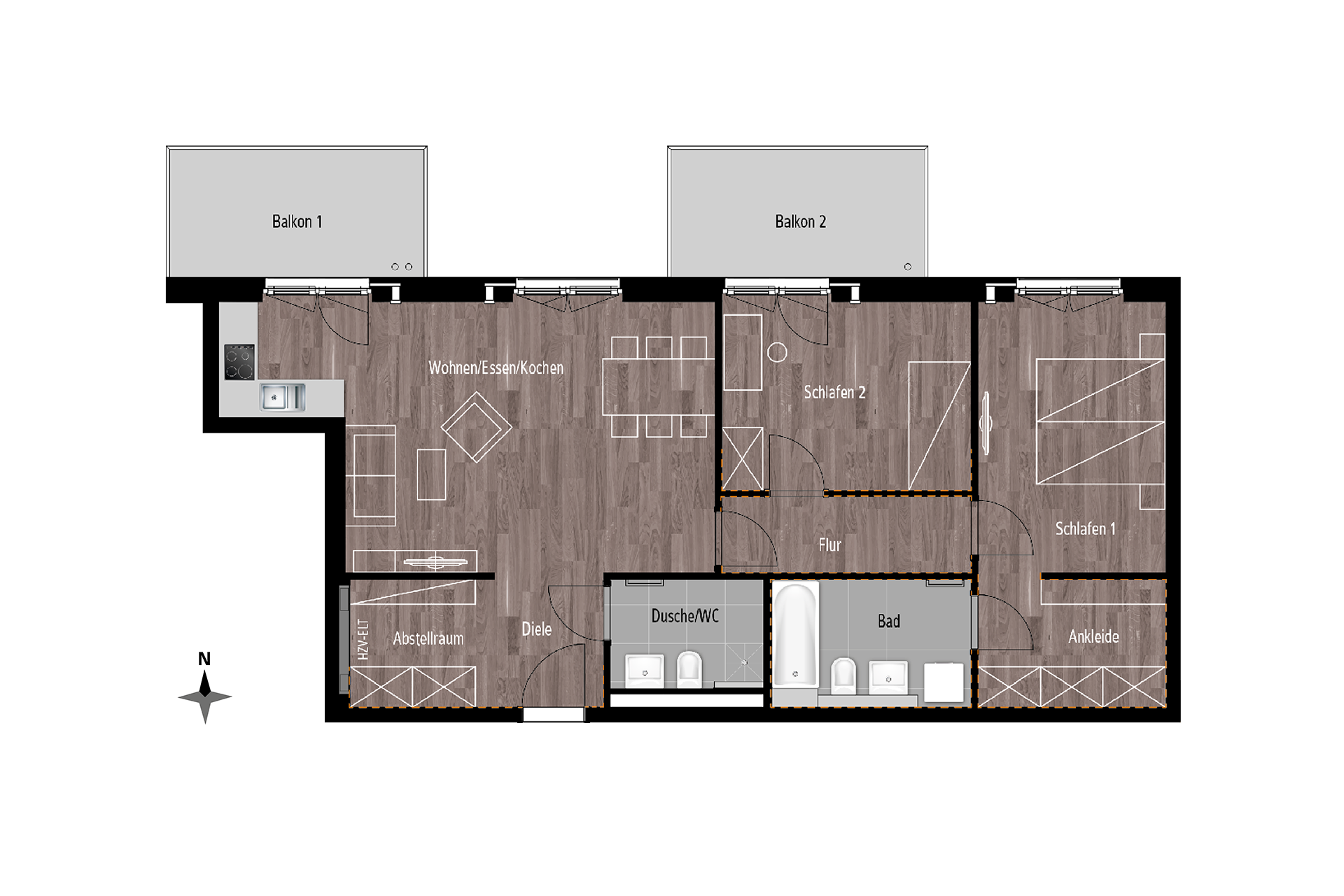 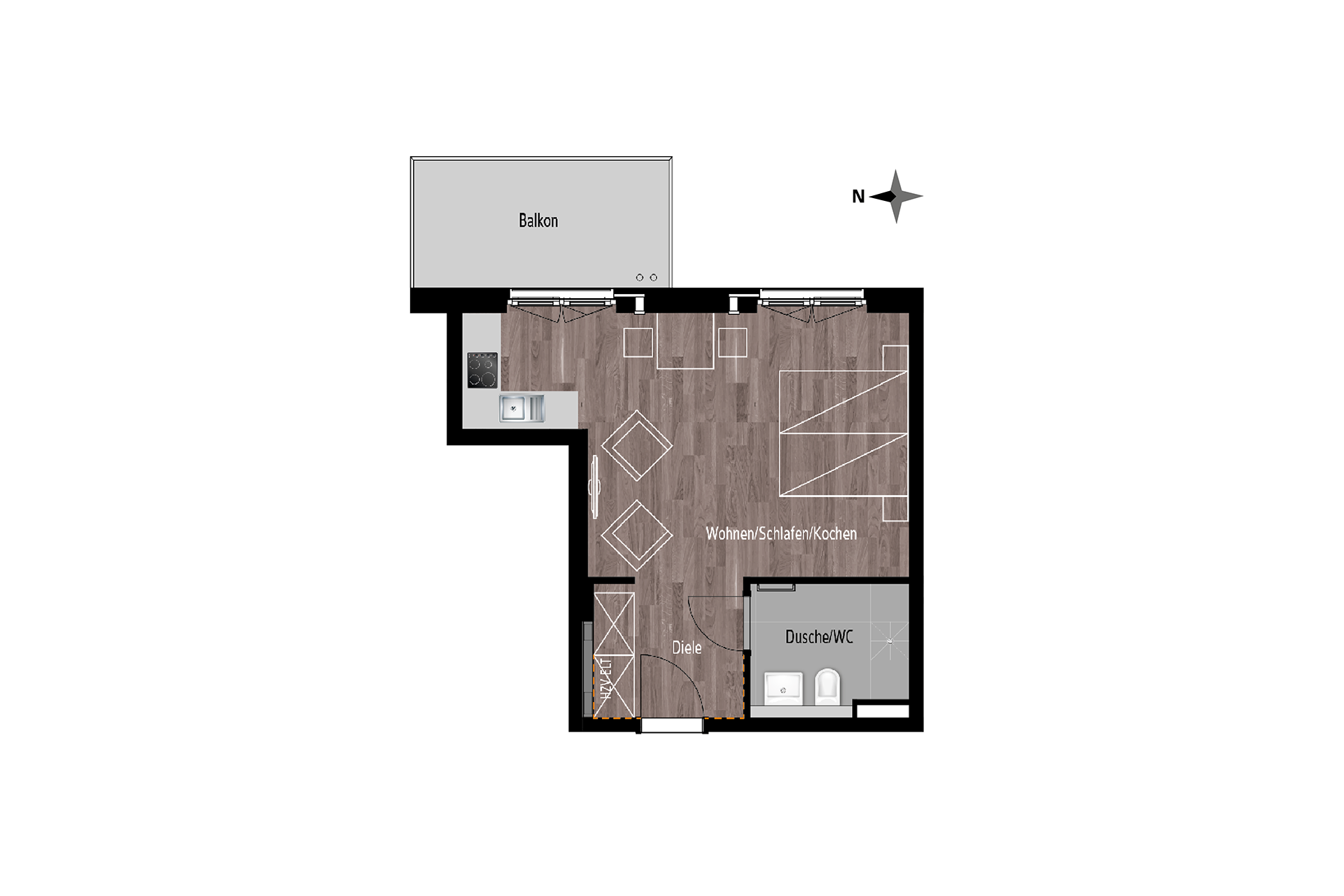 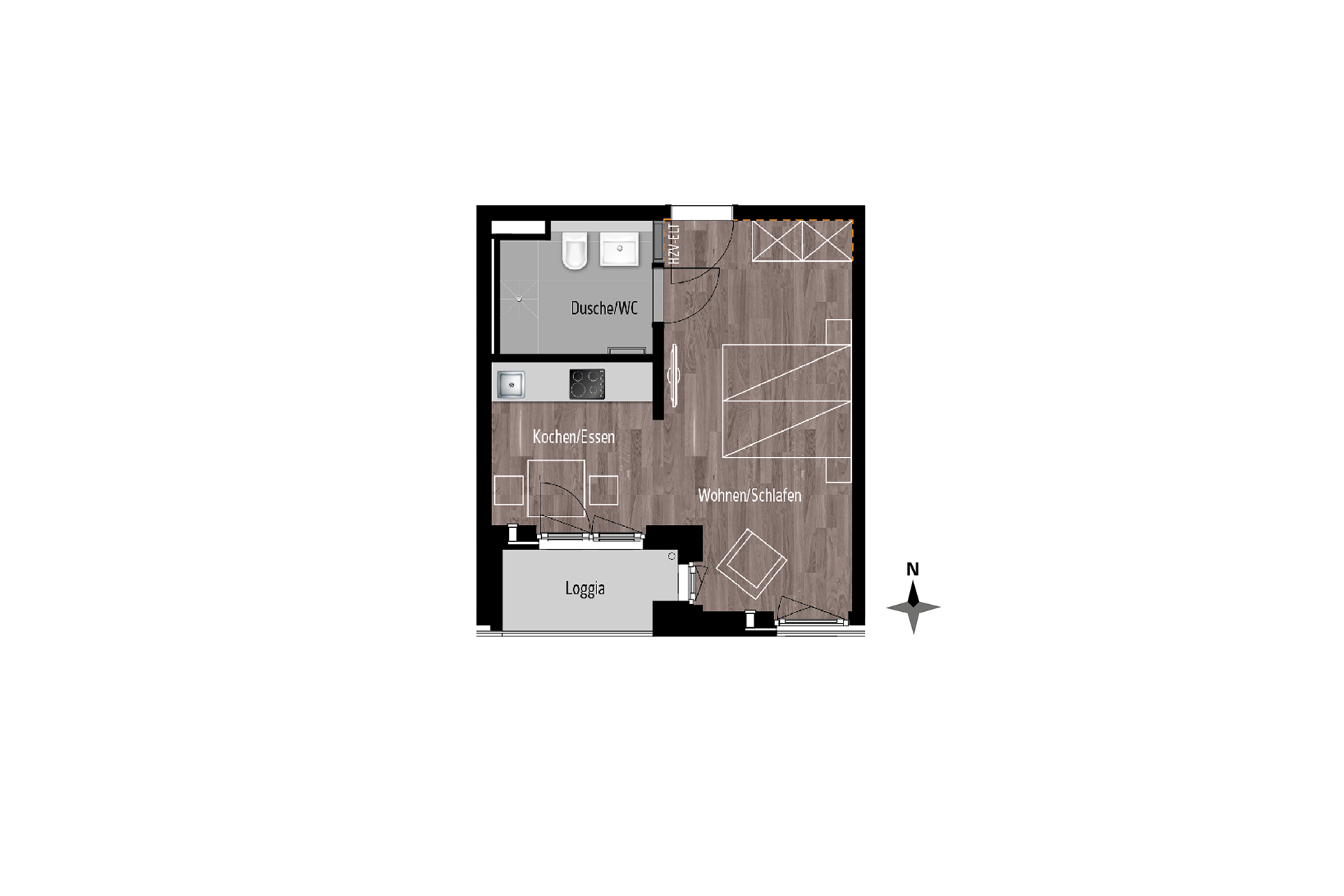 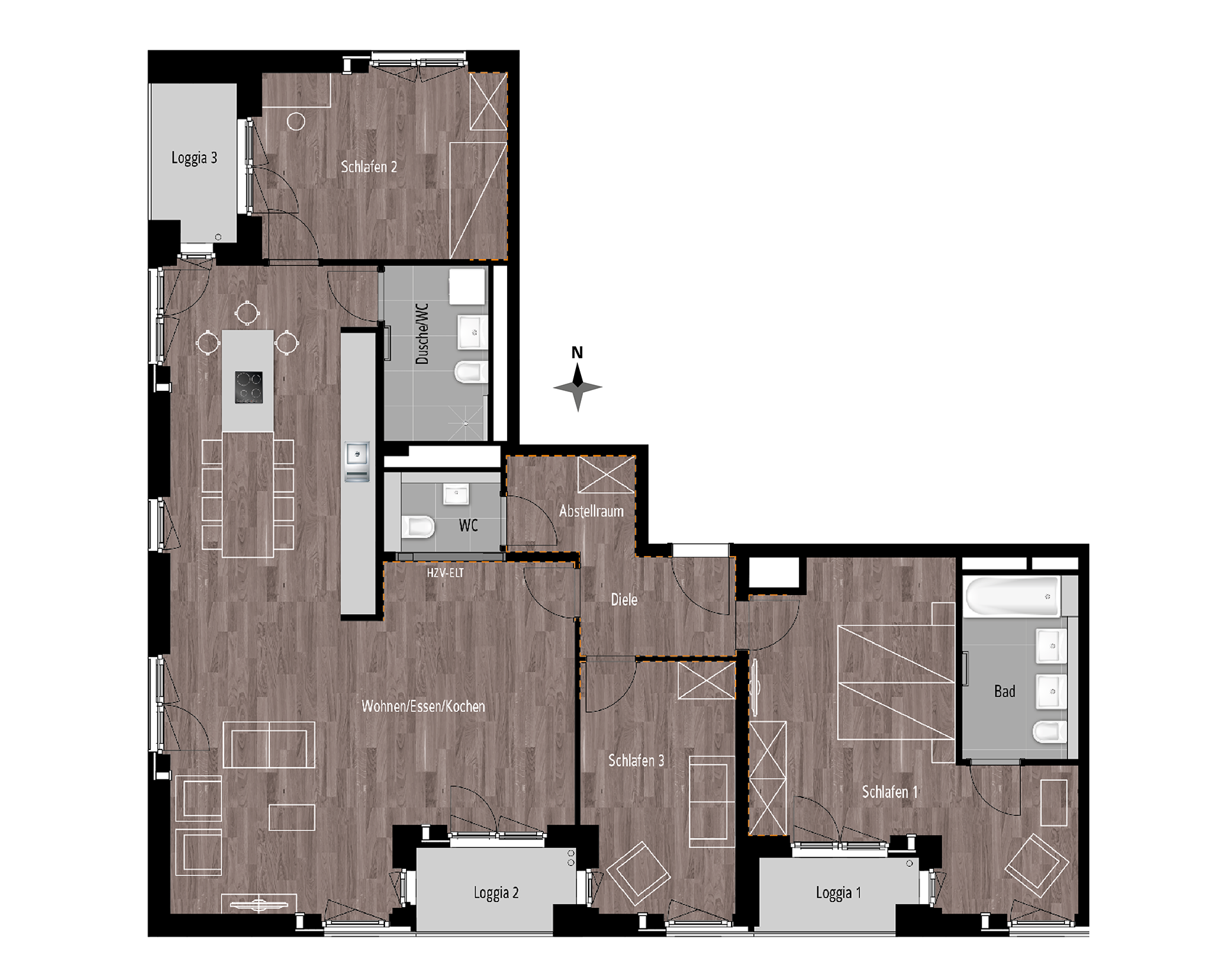